There is a price tag attached to every commodity available in the market. Most often, the price is based on the quality and usefulness of the commodity. These days I have been thinking a lot about human beings and human life, especially in the context of Covid 19. I was wondering about the price of a human being vs. the value of a human being? Who puts the price tag on human beings? Who ultimately decides the value of humans in the current society? I was confused and then slowly came to better clarity of terms, which influenced me to write this blog.

As I understand, value and price are totally two different things. Value is the measure of worth, especially in the context of a human person, which goes beyond a price tag and dollar amount because God found human beings worthy to attribute that worth and made him/her the crown of His creation. It is hard for a human person to measure the worth of another human person; but he/she can only experience, taste, and relish the worth that God has infused in each of us. Therefore, one cannot add a tag to human beings as they are not a material commodity. There is worth in each of us, even in the least pricey person in this world. Human persons are valuable, and this world is also valuable as it is the home of human beings.

” It is
the people with whom you live who put a price tag on your life. “

But the price is the compensation paid against the cost of manufacturing of a commodity in conformity with its future benefits and advantages. It is measured most of the time in terms of money or dollar amount. It fluctuates depending on the time, place, and situation. I would like to share a small story regarding this point.

One day a boy came to his dad and asked him, dad, tell me what the price of my life is? The dad was surprised for a moment that his son asked this question. However, he gathered himself and took a beautiful stone that he had with him and gave it to his son. He asked him to go to the neighboring market and sell it. But he instructed him, when people come to inquire about the price, never offer a dollar amount, instead raise and show them both your index and middle finger together. While the boy was in the market, a young lady approached him to enquire about the price, and he did exactly the way he was instructed by his dad. She thought that he was quoting $200.00 and she was ready to buy. But he did not sell it to her instead went home to meet his dad.

The next day the dad asked him to go to a museum and do the same. While he was in the museum, an older man approached him and inquired about the price, and the boy showed him his two fingers, and the older man thought that he was asking for $2,000.00. He was ready to buy, but he did not sell it, instead he went home. The following day his dad asked him to go to a Jewelry and diamond store. He went as instructed by his dad, the merchant examined the beautiful stone and asked him to quote a price. Again, he showed his two fingers. The merchant thought he was asking for $200,000.00 and offered to buy it, but he did not sell, and went home. 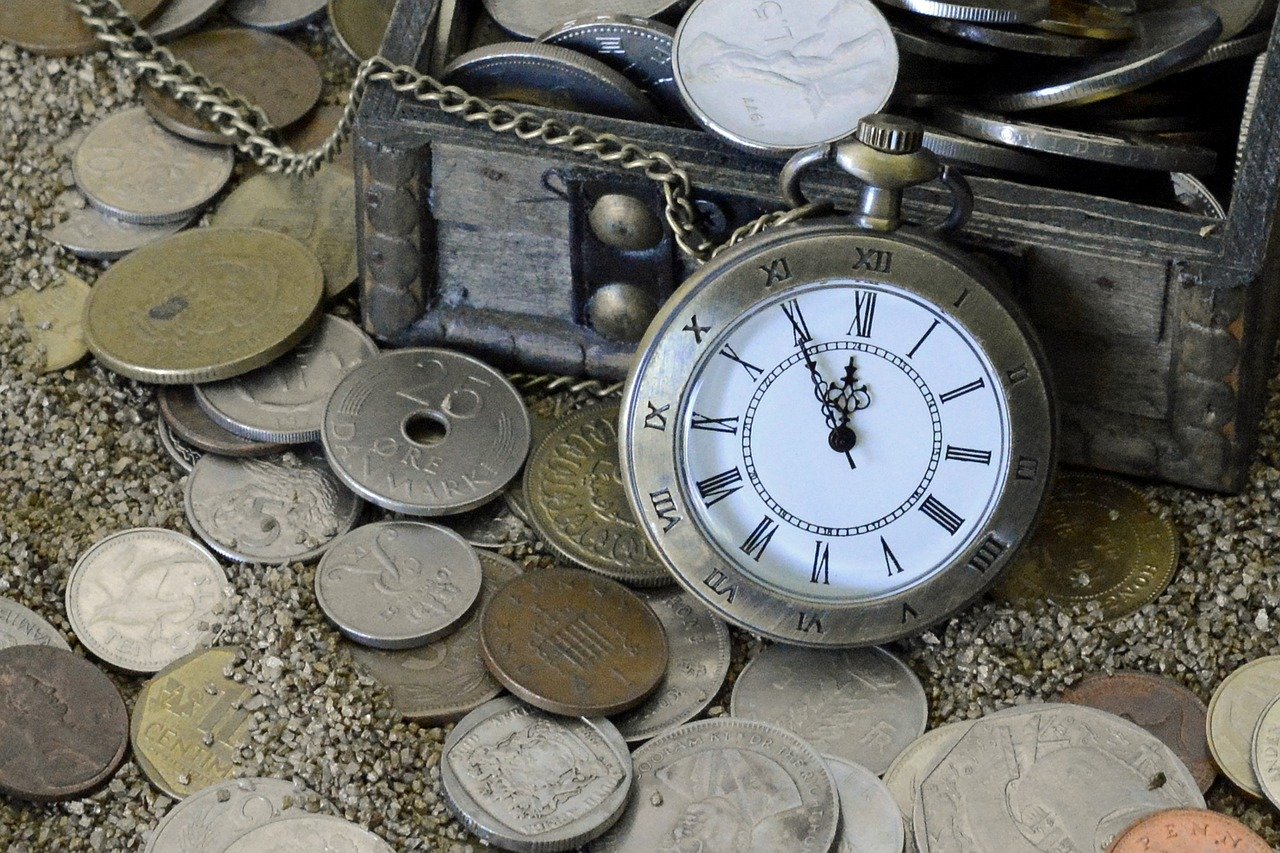 The son went home and explained the story to his dad. The dad sat down with him this time, asking to explain what he learned from this interaction. Then, he continued to explain to his son the message, saying, life is also the same way. It is the people with whom you live who put a price tag on your life. Therefore, you need to be watchful of those with whom you live, interact, and share your life. If they don’t understand your price and worth, you need to move on to a different place where you are priced high and valued better. It is also essential to maintain the quality so that even when the market has changed, the quality of the commodity is not changed. As the quality of the commodity is essential in the market, so also the quality of persons is also important in everyday life.

The price of you and me may change based on the market that we are in as it is an attribute of the society, and it is never going to be permanent. But the value of you and me does not change as it is infused by God the Creator, and it is always stable. Where do you want to put your priority? On the price or value of yourself as well as those who live with you? You make a difference, certainly in the life of others as they are in yours!  Live today to make a difference in the life of others!

3 thoughts on “The Price Vs. The Value of Your Life?”