The simplest definition of paradox may be described as “a statement that is seemingly contradictory or opposed to common sense and yet is perhaps true.” Today, one individual asked me why Good Friday is not a federal holiday in the United States of America, a nation founded on Christian principles and known internationally as a Christian country. I did not have any clue about it, though a naturalized US citizen. However, it made me think and ask the question myself and try to look for an answer. This is what prompted me to write this particular blog on this Good Friday of 2021.

Christians worldwide celebrate today as the Good Friday, where they commemorate the passion and death of Jesus Christ, the savior, and redeemer. Good Friday leads into Easter Sunday, where the Resurrection of Christ is celebrated. Easter always falls on a Sunday. Several non-Christian, Islamic and Hindu nations in the world celebrate Good Friday as a public/federal holiday. But the United States, which claims to be a Christian Nation, is not a federal holiday. Certainly, there some states that keep it as an optional state holiday. Good Friday, which is an important day in Christians’ salvation history, seems to be sidelined by a Christian Nations itself. A person who is Christian by name alone is not a true Christian, but only one who is in name and action. So also, a nation; it is not enough that we say we are a Christian Nation, but we have to be Christian in thoughts, attitudes, actions, and life.

“The paradox of the Cross is that from a symbol of violence and shame, it was transformed into a symbol of our salvation. The Christian life is a journey of daily paradox.”

When we look at the very word Good Friday, there is a paradox.  Is it a good Friday or a bad Friday? Indeed, it is Good Friday as good things happened to humanity. Christians believe in paradoxes and ironies.  They believe that God had to become man to save man from the bondage of sin and eternal damnation, and that was so because God loved man so much (Jn 3:16). Christians also believe that the best option for God to express His love for man was through the suffering and death of His Son. On Good Friday, we remember the irony of how a mortal man killed an immortal God. Paradoxically, the main accusation leveled against God by His own “Chosen people” was blasphemy, which is God Incarnate, Jesus, claimed that he was God. When Jesus said, “It is finished,” what was “finished” was the power of sin to control and rule our lives? In fact, it was the beginning of redemption and salvation. The paradox of the Cross is that from a symbol of violence and shame, it was transformed into a symbol of our salvation. The Christian life is a journey of daily paradox. 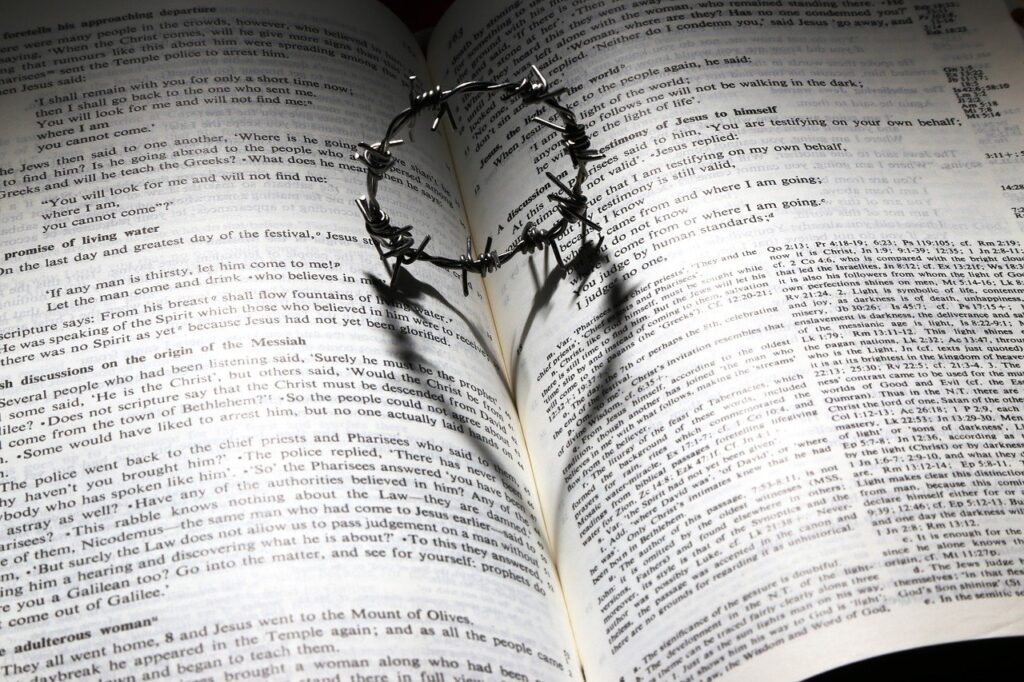 I want to share with you an exciting story of a Jewish boy named Moses. He was failing all his exams in the public school, so his parents decided to send him to a Catholic school. At the end of the year, Moses came out on top of the class. When his parents asked him what made him change so dramatically, Moses replied, “You see, the moment I walked into that new school and saw that guy hanging on the plus-sign, I knew that the people here were really serious; so, I decided not to take any chances!” Indeed, for little Moses, the “man on the plus-sign” (Jesus on the Cross) was there to scare little him and not to show him how much Jesus loved him.

There can be Moses, big and small, among us who may misunderstand and misrepresent paradoxes of Christian faith and life and use them as excuses to win their game. Today, my prayer on this Good Friday is for enlightenment, wisdom, discernment, and prudence for me and all of us! May the Risen Lord lead us through the right path.