Mahatma Gandhi, a Hindu leader from India, challenged the colonial rule of the British Empire over India with his  principles of peace and non-violence. But the intolerant British Empire initially dismissed him as a “silly, half-naked  fakir,” and tried to silence him by imprisonment. But later they found, to their horror that the entire Nation was behind  him in its fight for freedom from colonial rule. Nelson Mandela was ignored by the minority ruling class and was jailed  for many years as a radical because of his option for the poor and the oppressed in South Africa. Dorothy Day was  imprisoned in the U. S. for her beliefs and was accused of being a Communist. Martin Luther King Jr. challenged a  Nation and its policy of discrimination. He was continually under surveillance by the FBI and was accused of inciting  sedition and being unpatriotic. These are people who enhanced the lives of their county men by giving away their own  lives. Jesus Christ also gave away His life and enhanced my life and that of yours. Today’s Scripture is challenging us  to enhance human lives by following the path of Jesus in our lives as well.

“Where there is goodness there is God as well.”

In the first reading, from the book of Numbers (11:25-29), we find Moses and his seventy future helpers were called  by the Lord to the Tent of Meeting for the Spirit-giving ordination ceremony. But two of the invitees were absent, and  Joshua could not tolerate these absent men prophesying in the camp without receiving God’s Spirit in the Tent of  Meeting. Moses had to instruct Joshua to be tolerant. In the second reading, we find James (5:1-6) warns the rich  against giving scandal by their denial of social justice to their workers and refusing to give them a living wage, by  ignoring the needs of others, and by condemning and murdering the innocent and the righteous.

In the Gospel according to Mark (9:38-43,47-48), we find some kind of intolerance even among the apostles of Christ.  John complains to Jesus that a man outside their group of selected disciples has been exorcising demons in Jesus’  name, in spite of their attempt to prevent him from doing so. Jesus gave to His Apostles lessons on tolerance, kindness, and compassion. He also gave a strong warning to His apostles against giving scandal; especially to innocent children,  vulnerable members of the community, and beginners in the Faith. Etymologically, the word scandal comes from the  Greek word, “skandalon”, which is a trap-stick or bent sapling used for a snare. With a skandalon, a hunter could  catch a rabbit or other small prey. The Catechism of the Catholic Church defines scandal as “an attitude or behavior  which leads another to do evil” (CCC #2284). We used to consider a scandal as some disgraceful happening, but in  fact ‘to give scandal ‘means to behave in such a way that you encourage others to sin. 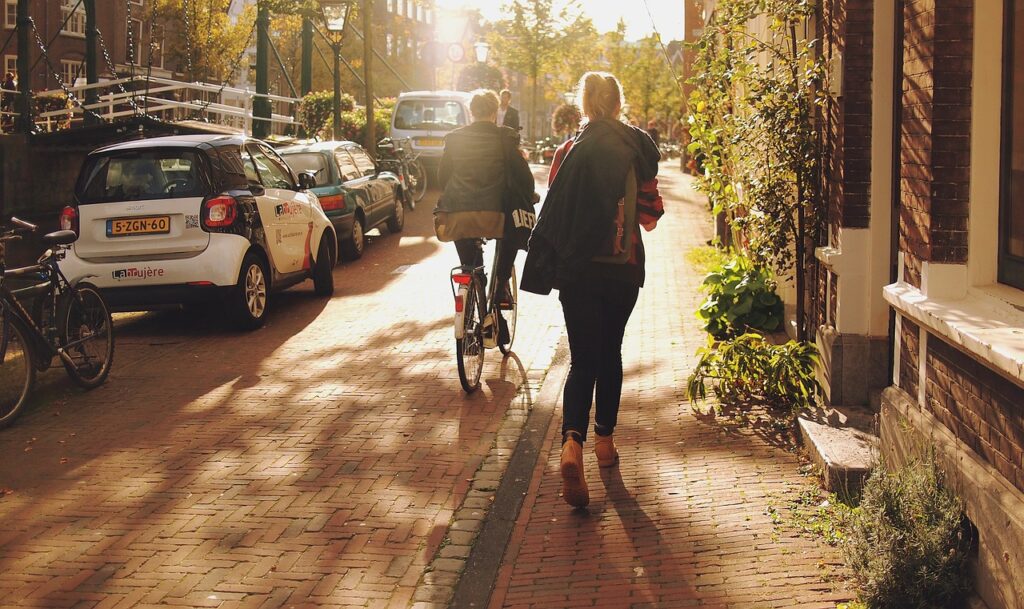 Jesus instructs the Apostles, and even to us today, that, just as a doctor might remove a limb or some part of the body  to preserve the life of the whole body, so we must be ready to part with anything that causes us or others to sin which  leads to spiritual death. Our hearts and minds can be sometimes the primary source of all sins. Therefore, we need to  monitor our attitudes, dispositions, and inclinations to avoid sin and scandals. Jesus is inviting us to integrate  our bodies to the person of Jesus by following His words and values so that our hands can become instruments of  compassion and healing, our feet can bring the glad tiding of the Gospel, our words can bring comfort and soothing, our action can bring joy and happiness, our hearts can bring consolation and counseling, and our eyes can see the truth,  goodness, and beauty all around us that we can enhance other human lives. That is our vocation today as Christians

in our current confused world.

Jesus reminds us that the road to brotherly love and human enhancement must begin with each of us. It is through  mutual respect that we find common ground with others and discover strengths in different beliefs. Wherever we see  God’s work being done, we should give it our support and be ready to work together with those doing that type of  work, whether they are Christians or not, believers or not. Where there is goodness there is God as well. As Christians,  we can enhance others only by bearing with the weaknesses of others, remaining true to our conscience and  beliefs, respecting the differences we encounter with others, working together on common interest, and affirming what  is good in others even when we disagree on certain things, to allow the light of Christ to shine through our loving  words and deeds. The world needs you today to enhance others.