“An Ounce of Mother is Better than a Pound of Clergy.”

We celebrate Mother’s Day on the second Sunday of the Month of May; and this year it falls on the 10th of May. It was 112 years ago on May10; Miss Jarvis gave a carnation (her mother’s favorite flower) to each person who attended the memorial service for her mother. Within the next few years, the idea of a day to honor mothers gained popularity, and Mother’s Day was observed in a number of large cities in the U.S. On May 9, 1914, by an act of Congress, President Woodrow Wilson proclaimed the second Sunday in May as Mother’s Day. He established the day as a time for “public expression of our love and reverence for the mothers of our country.” By then it had become customary to wear white carnations to honor departed mothers and red to honor the living, a custom that continues to this day. There are more than 46 countries in the world celebrating Mother’s Day now.

All of us grew up with our own personal experiences with our mothers. Most of them are positive and some of them are negative. A couple of days ago, I happened to talk to a person who shared with me the story of a 34-year-old woman who ran away with her boyfriend, leaving behind her husband and two kids. One of her kids called this woman as a “Devilish Woman”. It is certainly painful and heart breaking; though it is an isolated event. 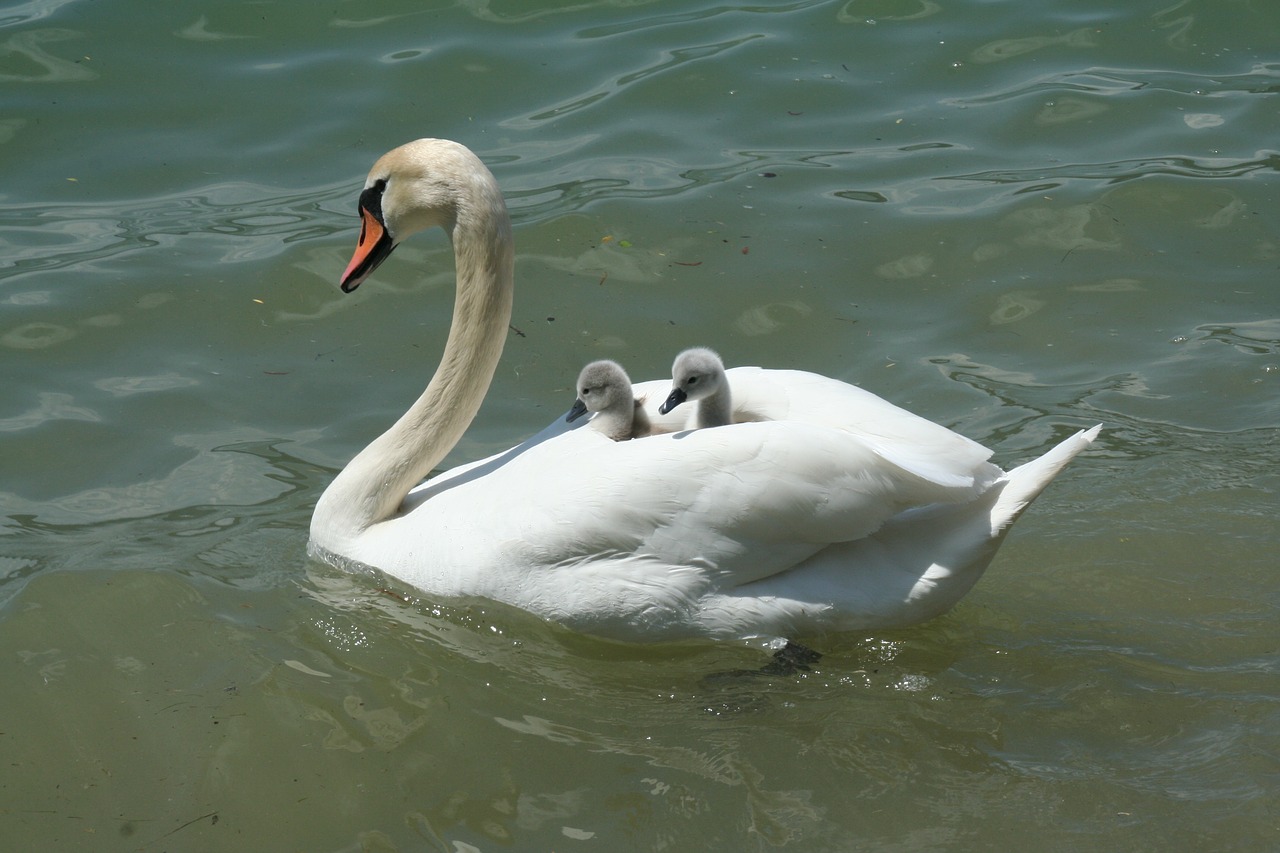 It makes me wonder; does a woman become a Mother by giving birth to a child? According to me the answer is Yes and No. By giving birth to a child a woman becomes biologically a mother; but not emotionally, psychologically and spiritually. Most of the times, these aspects are much more important than the biological aspect. A woman becomes a mother not only when she is ready and willing to break her womb and breast, but her very life for the child. It is like a grain of seed willing to break itself so that it can produce life; lest it stays as a single grain. Mother’s Day is meant to honor and appreciate those women who break their lives for the sake of their kids and family.

My perspective on mothers is very much colored by my own personal experience with my mother, whom I call as an “uncanonized saint”. She put herself last and her family always the first. She is the first woman who kissed me; the first woman who talked me; the only woman who fed me with her own milk and nourishment. Every day she broke herself so as to give life to her kids and husband. I could always experience clearly in her a woman blooming to be a mother of seven kids. A woman of love, compassion and understanding.

It is not only the case of my mother (though I can only speak about my mother) but several millions of mothers in the world both living and deceased. A Mother is a gift; nay a treasure; no, an angel of God; no, she is next to God himself. No human life here on earth is traditionally possible without the help and support of a mother. Therefore, we say; “Maternity is a Matter of Fact and Paternity is a Matter of Opinion”. We salute all the mothers both living and deceased on this occasion of Mother’s Day. We Love you Mom and Love You Dearly and Deeply! We wish all the mothers a Happy Mother’s Day!