Abraham Lincoln was angry at slavery. Martin Luther King Jr. was angry at racial discrimination; Mahatma Gandhi was angry at the discrimination against the “untouchables” by the “high castes” in India. Nelson Mandela was angry at apartheid in South Africa. When we see a bully beating up on a young kid, or a thief stealing an older woman’s purse, or a group of girls being catty and mean to another girl at recess, or a husband beats up his wife, we are prone to be angry and react. This is what we call righteous anger.  God has wired each of us so we can be are angry in a healthy way when we see evil and injustice being done to someone.  Aristotle said, “Anyone can be angry, but to be angry with the right person, to the right degree, at the right time, with the right purpose is not easy.”

Holy Gospel according to John 2: 13-25 describes the situation where Jesus expressed his righteous anger seeing the desecration of the Holy Temple in Jerusalem. The Temple in Jerusalem was the symbol of Jewish religion and the only place for Israel’s common worship and sacrifices. Weekly Sabbath prayers and the teaching of the Law were conducted in local synagogues. King Solomon built the first Temple on Mount Moriah in 966 BC to replace the tabernacle that had been Israel’s portable worship place. This Temple area covered about 35 acres. After 379 years, the Babylonians under Nebuchadnezzar destroyed that Temple in 587 BC and took all the healthy Jews to Babylon as slaves. On their return from exile, after some 70 years, the Jews rebuilt the Temple in 515 BC under the leadership of Zerubbabel. The rebuilt Temple was damaged, plundered, and defiled by Greek conquerors in 167 BC. This Temple was cleansed and restored by Judas Maccabaeus in 164 BC. It was plundered and damaged again by Roman generals in 63 and 54 BC. King Herod the Great began to renovate it in 20 BC. Since Herod’s Temple was constructed over the foundation of the Temple built under Zerubbabel in 515 BC, it is known among Jews today as the Second Temple. Jesus did his controversial cleansing of this Temple, in the outer courtyard, called the Court of the Gentiles, where Gentiles were allowed to enter and pray to God if they wished to do so.

The merchants selling animals and the money changers had converted the Court of the Gentiles into a noisy market place making it impossible for the Gentiles to worship Yahweh. The merchants sold the animals and birds for sacrifice at unjust and exorbitant prices, almost 18 to 20 times more than the regular price outside the Temple. Jesus’s righteous anger was not to the Temple but the evil and unjust practices, customs, and traditions in the Temple.

Mathew, Mark, and Luke place the “cleansing of the Temple” immediately after Jesus’ triumphant arrival in Jerusalem on the back of a donkey. It took place when Jesus was at the height of his power and popularity. But John places the cleansing of the Temple at the beginning of the ministry of Jesus to show that he had the authority based on his identity as the Son of God who dwells in that Temple. Therefore, he had the authority to disrupt the Temple’s unholy activities. 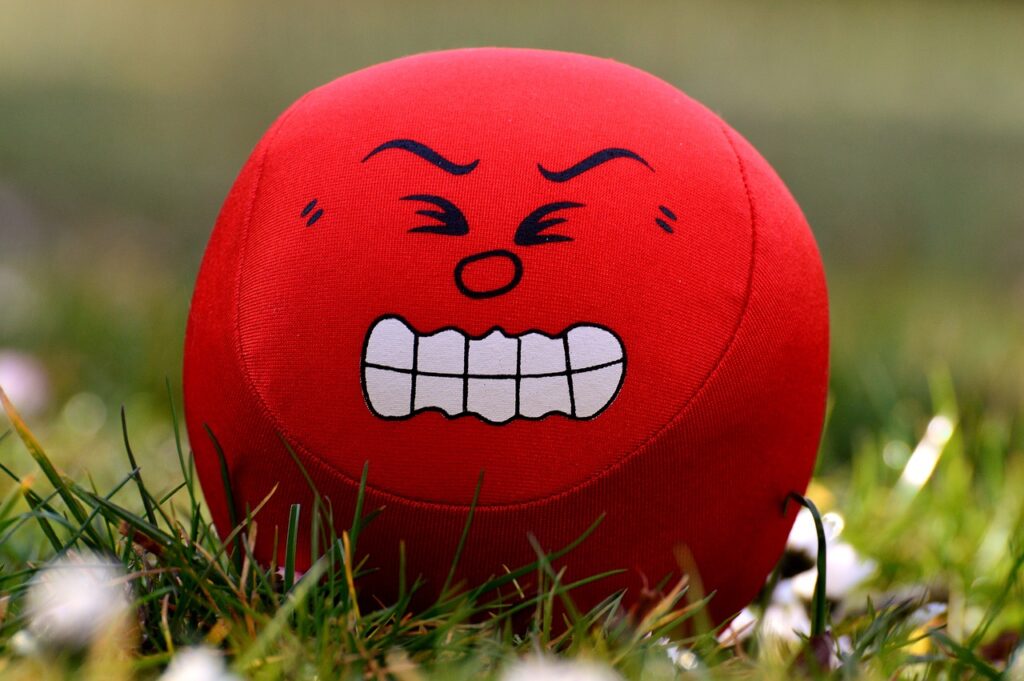 However, the greater emphasis here is not so much on the cleansing of the Temple as on the replacement of the Temple. The Temple in Jerusalem was the place where God made His dwelling. According to John, the Temple was no longer important in Jewish life with the coming of Jesus on the scene, but Jesus’ promise of a new Temple not in a building, but a Person.  A shift of the concept of Temple from one of stone and mortar edifice to a human person of body and soul. That is why Jesus said, “Destroy this temple, and I will raise it within three days.” Jesus is the Temple in whom His followers come into contact with God. Our faith is a person-centered relationship with God. The cleansing of the Temple reminds us that we are the temples of the Holy Spirit. We are God’s temples, body, and soul because the Spirit of God dwells within us. Hence, we have no right to desecrate God’s Temple by impurity, injustice, pride, hatred, or jealousy. Let us be cleansed by asking God’s forgiveness through the Sacrament of Reconciliation.  Let us love our bodies, souls, and lives as well as that of others as our “Father’s house” and honor them.