(Where are you going?)
Quo Vadis is a Latin phrase which means, where are you going? It refers to a Christian tradition regarding St. Peter, the apostle of Jesus. During the persecution in Rome, Peter tried to flee from the city, and then he found the Risen Christ walking into the city of Rome. Peter asked Jesus, “quo vadis?”  Jesus said, “I am going to Rome to be crucified again”. Peter understood what Jesus’s message meant, then he gained the courage to continue his ministry and returned to the city, where he preached Christ and was finally martyred by being crucified upside-down. He did not feel worthy of being crucified the way his Master was crucified. The Church of Domine Quo Vadis in Rome is built where the meeting between Peter and Jesus allegedly took place. The question, quo vadis was relevant during that time, and produced significant results, and even today, we cherish the fruits of that commitment.

Is the same question, quo vadis relevant today? Certainly, it is, especially taking into consideration what is happening around us within the United States of America.  During the time of Peter, the apostle, it was religious persecution inflicted on particular religious group namely Christians by the government in power, but today it is a rebellion against the government by some particular groups of people within the United States, as though they are not united anymore as part of the United States of America. Every one of us has a right and duty to protest in a democracy peacefully, but we need to be aware as responsible citizens of this wonderful Nation that we have the rights and duties to protect others as well as ourselves. I remember one of my philosophy professors used to say in the class, “your freedom ends where the other begins his/her nose.” It is very true in real life. The violence, agitations, rioting, destruction of both public and private properties, monuments, structures are all apparent signs that we have consciously or unconsciously crossed the boundaries of a civilized, educated, and enlightened society in this twenty-first century.

“A ship without radar is not going to reach the port, so also a person without constructive goals and a purpose is not going to make a substantial and positive contribution towards building our country. Today we need men and women who can create and build our
Nation and build our America!”

It is here, where we ask ourselves, where are you going, United States of America? What is happening within us? Are we not united anymore? Are we split based on our color, race, religion, politics, and value systems?  Are we stuck with right-wing left-wing attitudes and destroying our tradition, legacy, and culture? Where will these take you at the end of the day? Let us not forget the truth, “United we stand and divided we fall.” Would you like to see your mother country fall and die by your own hands and especially by your unreflective atrocities? Can you see your mother bleeding and going through pain and anguish right in front of your eyes? What difference does it make here between your biological mother and your physical mother country? Your biological mother gave birth to you, but it is your mother country who helped your mother to raise you up and showed you the path to realize your American dream if you have one. If you don’t have one, it is high time to dream one, make one, and work towards realizing one. Because when we lose sight of our dream, mission, vision, and fail to pursue them meticulosity, we tend to be less creative and more destructive.  A ship without radar is not going to reach the port, so also a person without constructive goals and a purpose is not going to make a substantial and positive contribution towards building our country. Today we need men and women who can create and build our Nation and build our America! 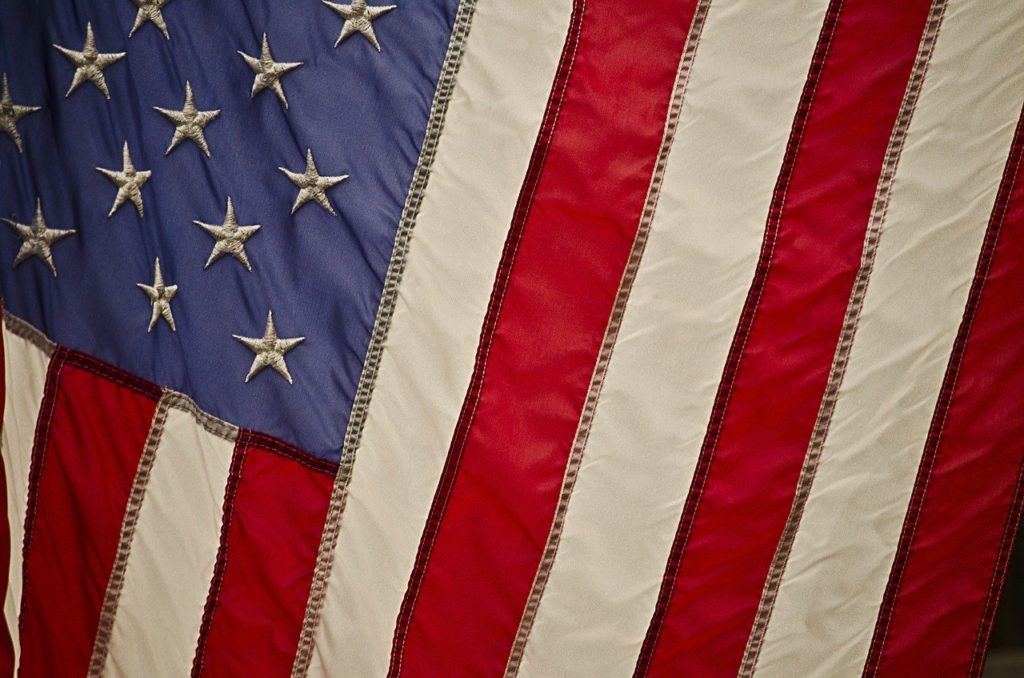 Maybe those who are engaged in rioting and destroying also have a goal, a goal of their own, but the question here is to what extent those goals help to build our Nation to be a Nation of United States? A Nation is not just a collection of people; it is the totality of our culture, tradition, legacy, dreams, aspirations, past, present, future, and all that we hold within it.  It is the duty of every citizen who loves the county to protect and safeguard them for the coming generation. What we have today is not just the fruit of our labor, but it is also the sweat and blood of those who have lived and loved this country. What right do you and I have to destroy them?  We are called to be builders, not breakers of our people and that of our beloved Nation! Let us be remembered as a builder, not as a breaker for the generations to come!