Love has the magic power to heal, bind, comfort, soothe, bring life back together, and create miracles in people’s lives. There are several life stories of the life of love and miracles. Love plays a vital role in the process of healing. The Holy Gospel, according to Mark (1:40-45), tells us the story of a leper who came to Jesus and knelt before Him and begged him, saying, “If you wish, you can make me clean.” Moved with love, compassion, and pity, he stretched out his hand, touched him, and said to him, “I do, will it. Be made clean.” The leprosy left him immediately, and he was made clean.  Here, in Jesus, we see a loving and person-centered approach towards the Less fortunate people in society. This person-centered approach of Jesus was a great strength in the public ministry of Jesus. He stretched his hand, touched him, and said to him, be made clean. The leper was cleansed and freed from all sorts of isolation and alienation. A great act of love from God Himself.

“Love has the magic power to heal, bind, comfort, soothe, bring life back together, and create miracles in people’s lives.“

I want to share the story of reverend sister Ruth Pfau, a German Catholic nun and a medical doctor. She devoted her life to combatting leprosy in Pakistan. She was born in Leipzig, Germany, in 1929, but her home was bombed during World War II. She studied medicine in France and later joined the Society of Daughters of the Heart of Mary. She came to the southern port city of Karachi in 1960 and spent half a century taking care of some of the country’s sickest and poorest people. She founded Marie Adelaide Leprosy Centre in Karachi. Leprosy remained a problem in Pakistan from the 1950s until about 1996. Sister Pfau played a crucial role in the efforts of Pakistan and the World Health Organization to bring the disease under control. Sister Pfau’s work earned her one of Pakistan’s highest civilian awards. She was known locally as Pakistan’s Mother Teresa. She died on August 10, 2017, at the age of 87. Then, the Prime Minister of Pakistan expressed his sadness over her death, saying, “she may have been born in Germany, but her heart was always in Pakistan.” A life story of a life of love. The healing love of Jesus is translated by a Catholic Nun in an Islamic Country.

The society that we live in today has lepers in fine clothing, living in mansions and palaces pretending to be happy and fulfilled people in life. Medical science cannot diagnose them as lepers because they experience the leprosy of the spirit rather than the leprosy of the body. It cannot be diagnosed with a microscope or stethoscope because it is of the spirit and soul. Sometimes we can also fall into that category of people in today’s society. These people live in isolation, alienation, frustration, depression, oppression, shame, guilt, and broken self-image. They may not tell you as they think it is not going to help them but escalate. Some of them may come to you today or someday saying without words, “If you wish, you can make me clean.” They ask for love, attention, acceptance, appreciation, and consideration as a human person of dignity and honor. 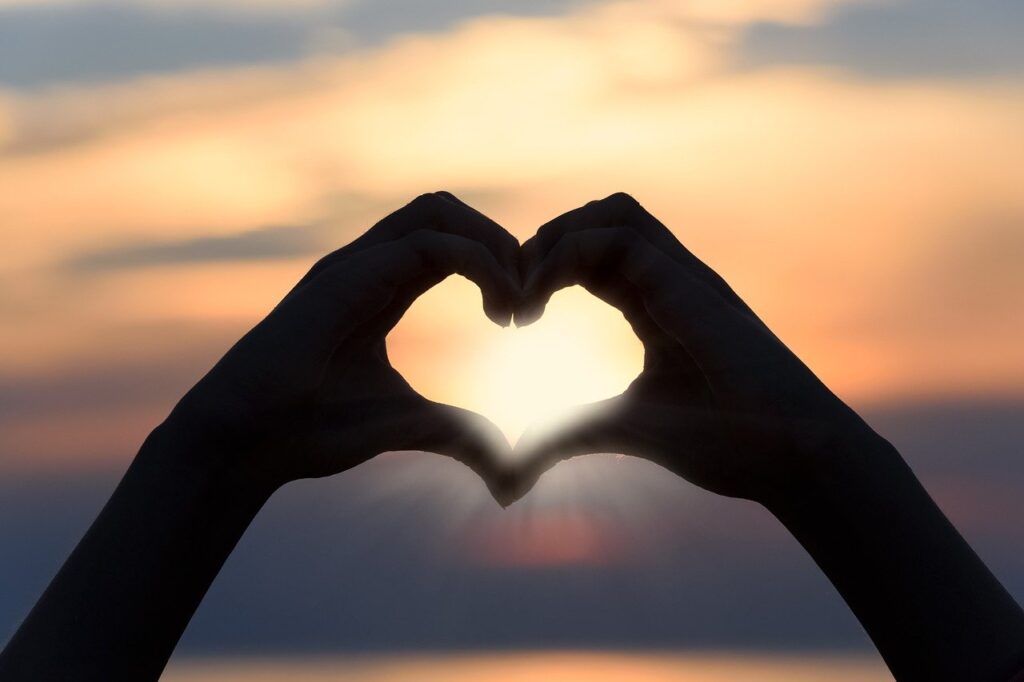 These people may be living under the same roof where you and I live or work. They could be your father or mother in a nursing home, brother or sister sharing the same home, companion or colleague working together, friend or spouse with whom you share your life. The question today is, are we willing to stretch out our hands to make them clean as Jesus did?  The hands of Christ on the Cross are nailed, but what He has are yours and mine. He gave us hands for a reason to cleanse others to make miracles and make the world a better place. Are we willing to take it up as a community of brothers and sisters? May the Love that God has infused into us prevail always and all times!