“If you snooze you lose”; in other words, constant preparedness is the key to any success. I want to share with you an age-old story of a hare and a tortoise. Once upon a time, a hare and a tortoise decided to run a race. The hare by nature was swifter, but it was snobbish and presumptuous. Both of them began the race simultaneously, and the hare ran faster; in the middle of the race, it turned back to see its competitor was far behind and decided to take a nap before the tortoise was able to catch up in the race. Meanwhile, the tortoise was making its way slowly and steadily to its goal.  When the tortoise reached the finishing point, the hare suddenly woke up and did all that was possible to finish the race, but it was too late because the tortoise had already won the race.

There is a story in the Holy Bible according to Matthew chapter 25:1-13 tells the parable of the ten virgins who came out to meet the bridegroom; five of them were foolish, and five were wise. The foolish ones came without sufficient oil in their lamps, whereas the wise ones came prepared with extra flasks of oil. The bridegroom came late at midnight, and when they were called to welcome the bridegroom, the foolish ones did not have sufficient oil in their lamps and could not enter into the banquet hall with the bridegroom.

” “What matters is not the occasional or the last-minute burst of spiritual hunger but habitual attention to one’s responsibilities before God.”

This parable has a local and universal meaning.  The local meaning is that the foolish virgins represent the “People of God” who were waiting for the Messiah but were shut out from the Messianic banquet because they were unprepared. The division between the wise and the foolish virgins represents those who keep Christ’s commandments and those who hear his words but fail to do what He commands.  The universal meaning is that the five foolish virgins represent those who fail to prepare for the end of their lives.  What matters is not the occasional or the last-minute burst of spiritual hunger but habitual attention to one’s responsibilities before God.  There will be no depending upon others’ resources on the final day, no begging or borrowing grace.  The parable implies that we should attend to the present moment’s duties, preparing now rather than waiting until it is too late. There are three ways to get ready for our final goal and destination.

The first way is to prepare ourselves diligently and purposefully:  Those five virgins could not enter the banquet hall with the bridegroom because they were not purposefully prepared for the purpose for which they came. They had to run out to get the oil as they did not have enough oil; therefore, they could not enter the banquet hall. It is due to their lack of diligence and purposeful preparedness that made them lose their opportunity. Every day is an opportunity to intensify our preparedness to achieve our goal.  We are invited to prepare diligently and purposefully with passion and enthusiasm. 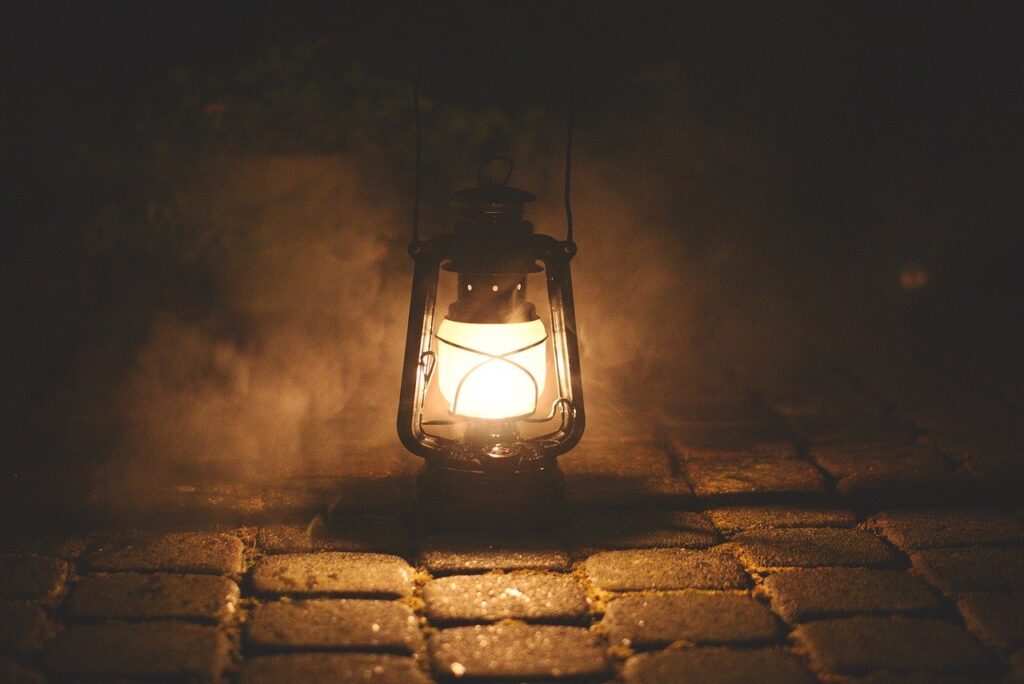 The second way is to prepare ourselves prayerfully and gracefully: God is always part of our daily lives and, more specifically, part of our success. Even to prepare diligently and purposefully, we need God’s grace and power, which comes from our personal prayer life, and communion with God. The Psalmist says, “If the Lord does not build the house, in vain do the builders’ labor.” God is undoubtedly a partner in our preparations and upcoming success. It is always smart to seek God’s assistance to execute what we have planned purposefully and fruitfully.

The third way is to prepare ourselves positively and persistently: What we have diligently, purposefully, prayerfully, and gracefully planned have to be executed with confidence and perseverance. Constant and prayerful performance of our duty is the best form of preparedness to meet our goal. Purposeful planning, prayerful preparation, and positive persistence are the proper ways for holding the burning lamps to welcome the bridegroom by achieving our daily goals for the glory of God and the good of human beings. Have a blessed weekend.

1 thought on “If You Snooze You Lose!”