Humans are psycho-somatic beings who have a certain level of negative emotions and thoughts. Some of us express these negative emotions to the extent it hurts. Hate is one of those predominant emotions which people often channel in an immature and unprofessional way, not realizing that it hurts them first rather than the ones it is intended to hurt.

I would describe hate as an “extreme dislike, disgust, hostility, and animosity to someone or something based on our personal perception. It is always colored by our history, upbringing, environment, feelings, ideas, beliefs, political and religious affiliation and, especially our own identity and personality.  Our own bitter experiences can also trigger hate within us”.  It can eat you up from within, causing destruction leading to death. Hate is a strong emotion. It is an emotional venom that can pollute your spirit, poison your soul, and seep into all the relationships surrounding you and cause cancer for the soul, mind, and body. Anyone who has found themselves wrapped up in the arms of hate knows how damaging and mind-consuming it can become. Even the word carries power, particularly if it comes from a friend, a family member, or a child. Hate, when left unchecked, will drain your spirit, tarnish your soul and darken your days. Hate triggers the mind to try to predict what the actions of the person being hated may do, as a way to protect you, but this leads to further anxiety, restlessness, obsessive thinking, and paranoia, which also then impacts negatively in the way you engage in relationships.

” … Anything with hate is a losing battle, not only of the battle itself, even your very self and life... “

I would like to share with you a simple story explaining the danger of hate. Once upon a time, a snake was crawling near a run-down, abandoned house. There was a two-man cross saw lying on the ground. As the snake was crawling around, the tail of the snake touched the teeth on the blade of the saw. As the blade of the saw hurt the snake, the snake assumed that it was an enemy and bit back at the blade of the saw. The bite of the snake hurt the snake more, and it began to crawl around the blade to conquer the enemy. The more it crawled around the blade, the more it was hurt and began to bleed further, which lead to the death of the snake.
Like this snake, sometimes, we find human beings around us who carry the venom of hate in their thoughts, words, and actions. They become colored by their own personality and past experiences. They blame it on others and make it a common issue or problem. They are too quick to respond to daily situations without diligence and prudence. Their promptness and unreflective decisions put them in trouble and turmoil. When you are hateful to someone or something, you are prone to act and react without diligence and prudence as you are blinded by hate, which will lead you into your destruction and death.
Hate is not a remedy or solution for the legitimate problems outside. It is only an expression of your internal inabilities and external weaknesses. At times you think, you can win by your hate; unfortunately, if you hold hate within you, you will be a looser, not a winner. Anything with hate is a losing battle, not only of the battle itself, even your very self and life. Hate is like cancer that can eat up your minds and bodies. It can lead you to several psycho-somatic illnesses and diseases. It can demoralize and demotivate you, which will eventually destroy your purpose and mission in life. At the communitarian level, it can only bring division and dissension leading to violence and unrest in the community. 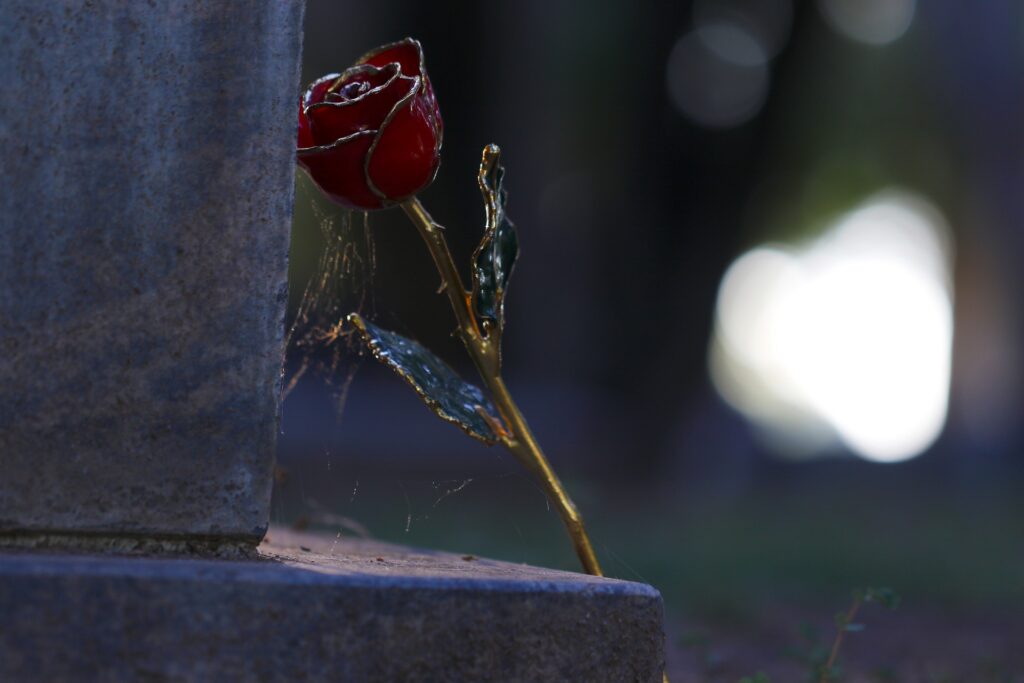 Some of the remedies for hate are the following: Resetting your life’s mission and priorities.  It is your mission and priorities that are the driving force for any particular action in your life. If your priorities are straight, life is meant to be straight. Developing a broader and all-encompassing attitude in life helps you to see all of us as brothers and sisters irrespective of our race, ethnicity, nationality, the affiliation of religion, and politics. Forgiveness and compassion serve as the oil of healing and soothing for those who are poisoned by hate. Praying for the enemies and wishing well for them will change your attitudes and perspectives. Understanding the tragedies and struggles of human life will help you to understand others better. Above all, realizing our very basic human need of loving and being loved beyond color and creed makes us better human persons. Finally, let us be sure that we are called to a life of Love, not to a life of Hate! This faith and conviction will set our lives straight and help us to look at the eyes of our brothers and sisters without blindness!

May God bless us all.