“Amazing Grace” is a popular Christian song sung all over the world. John Newton, the author of this song, was a sailor by profession. At the age of 7, he lost his mother, and his father remarried. However, he got a formal education until the age of 11.  Then he left the school and joined his father, who was a sailor, and at the age of 17, he became an expert sailor. Then he left his father and began to operate as an independent sailor. His job was capturing, transporting, and selling black slaves as plantation workers to the West Indies and the Americas. He had all the vices of a sailor. As long as he had money, he did not care how he made it or spent it. God was not in his life at all.

One day, as he was sailing, there was a severe storm in the sea, and his ship was tossed about, and he feared that all his men on board would die. That time he did something which he has not done for a long time. He knelt, prayed, and promised to God, “Lord help us to reach the shore safely, and I will be your slave all my life.” Miraculously the storm subsided, and they reached the shore safely. He kept his promise to the Lord and studied to become a minister for the Lord. John Newton, though unworthy to receive God’s blessings on account of his lifestyle, he was saved and blessed on account of his faith in the person of Jesus.  His faith changed his fate in the middle of the sea.

” …He is not meant to be confined to any boundaries, but to be the God of Universe. He walks steadily into the life of anyone who calls on Him, irrespective of any differences. “

There is a similar story in the Holy Bible (Matt 15: 21-28), where the faith of a person that has changed her fate. It is the story about a Canaanite woman who requested Jesus to heal her daughter, who was tormented by a demon. Indeed, the initial reaction of Jesus was not very pleasant and positive. However, when Jesus saw her tremendous faith, He was surprised and granted her wish. Here, Jesus was not discriminating against this Canaanite woman from other people; instead, he was allowing her to express her faith in the living God.

Faith always surpasses the boundaries of any particular religion or group of people.  The Holy Bible reminds all of us that Jesus is the living God who took flesh for all humanity. He is not meant to be confined to any boundaries, but to be the God of Universe. He walks steadily into the life of anyone who calls on Him, irrespective of any differences. This Canaanite woman is a clear example of it. Our God is a God for all humanity.

But we live today in a world fragmented by human-made barriers. These barriers block the flow of God’s blessings into our lives and prevent the growth and blooming of the human race as single humanity, which is God’s abode. We divide and fragment this single humanity based on color, creed, culture, ethnicity, political affiliation, ideological differences, and even on account of height and weight. We often forget the fact that we are part of this humanity that is over-whelmed, overladen, and struggles with the challenges of everyday life. 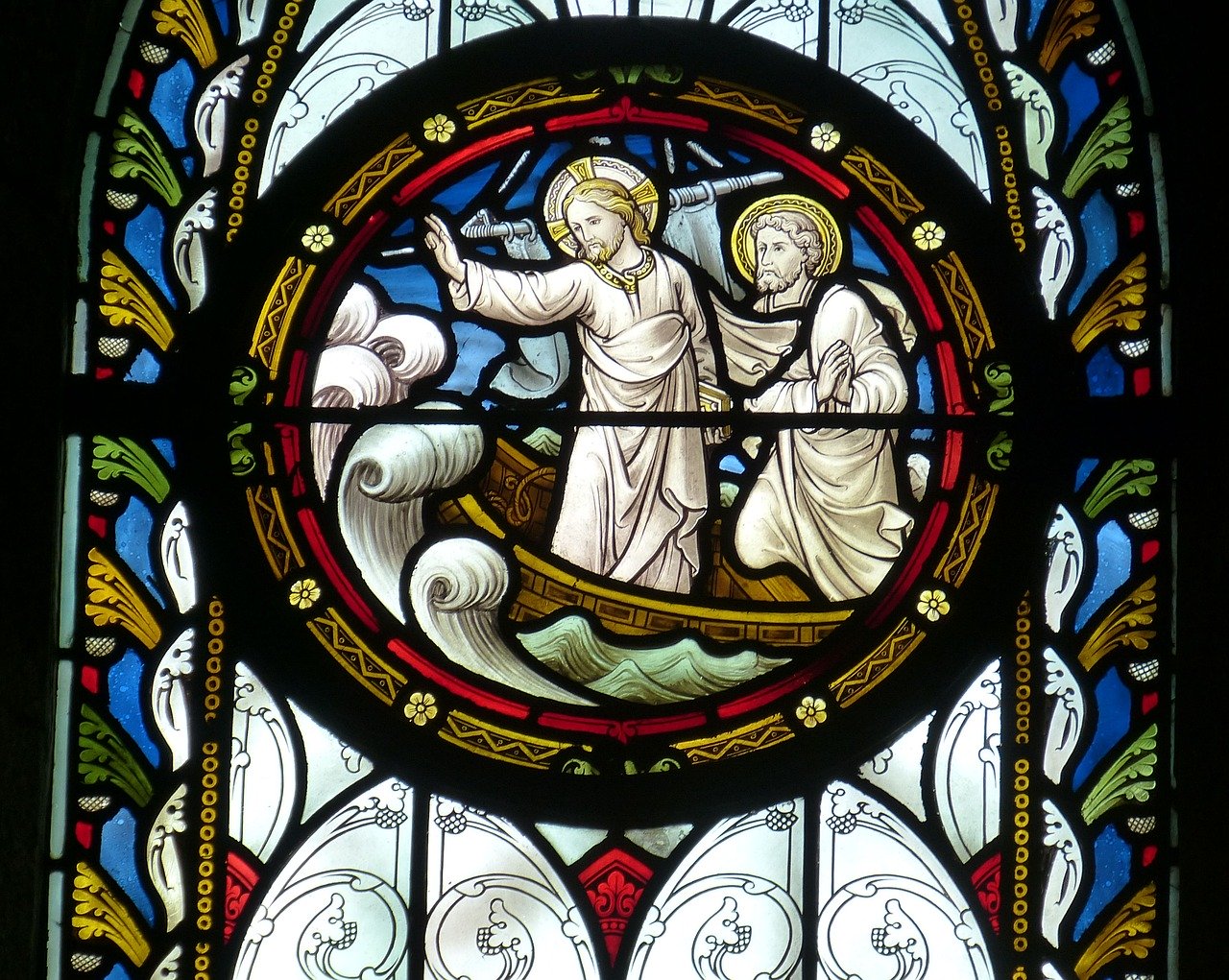 We, too, are at times like this Canaanite woman and her daughter, tormented by demons of our own lives, such as our different addictions, bad behaviors, wrong choices, family stress, work tensions, etc. In the midst of these realities of everyday life, Jesus invites each of us to be in his closer circle by saying, “Come to Me, all who are weary and heavy-laden, and I will give you rest.” (Mt 11: 28) We have a God who comes to us in time of need, a God who always listens to our cry, especially when we are met with obstacles and challenges in our daily lives. All that we need to do is to ask Him like John Newton and the Canaanite woman with faith just the size of a mustard seed, which can make the mountains move. Let us, today, measure the size of our faith, and if it is not big enough, let us pray with the disciples of Jesus who prayed, “Lord Increase our Faith.”

2 thoughts on “Faith that Changes Our Fate!”