There is a true story about a judge from Yugoslavia who had an unfortunate accident.  He was “electrocuted” as he reached up to turn on the light, while standing in the bathtub.  His wife found his body sprawled on the bathroom floor.  She called for help; friends, neighbors, and police showed up.  He was pronounced dead and then taken to the funeral home.  The local radio picked up the story and broadcast it over the air.  In the middle of the night, the judge regained consciousness.  When he realized where he was, he rushed to alert the night watchman, who promptly ran off, afraid and terrified.  The judge thought off calling his wife to reassure her, using the phone of the funeral home.  But the moment he said, “Hello darling, it’s me,” she screamed and fainted.  He tried calling a couple of his neighbors, but they all thought it was a joke. He even went to the homes of several friends, but they all thought that he was a ghost and slammed the door on his face.  Finally, he was able to call a friend in the next town who hadn’t heard of his death.  This friend was able to convince his family and friends that he was really alive.

“He commissioned them to bear witness to him and preach…”

The Gospel according to Luke 24:35-48 tells that Jesus had to convince his disciples that he was not a ghost.  He had to dispel their doubts and fears.  He showed them his hands and feet.  He invited them to touch and feel him that he was alive and real.  He even ate cooked fish with them to prove that he was alive and he is not a ghost or spirit.  He stood there before them, as real and alive as he had been over the past three years. The first reading, taken from the Acts of the Apostles, gives us Peter’s second sermon addressing the Jewish assembly at the Portico of Solomon in Jerusalem. Peter forcefully shows how the messianic prophecies have been fulfilled in the Risen Jesus, and he challenges the Jews to repent and turn to God so that their sins may be wiped away. In the second reading, John answers doubts raised by the heretics, asserting the fundamental Christian doctrine that Jesus’ death was a sacrifice offered as an expiation for our sins.

The Gospel describes Jesus’ appearance to his apostles who were in the locked Upper Room, on the evening of His Resurrection after He had appeared to the two disciples on the way to Emmaus who had recognized Jesus in the breaking of the bread. These disciples hurried back to Jerusalem to report the good news to the apostles. The Emmaus disciples discovered that the apostles were already convinced of the Resurrection of Jesus because Simon had seen him as well. While the apostles were discussing these things in the locked Upper Room, Jesus appeared in their midst, shocking and terrifying them, refuting the rumor that Jesus had not died on the cross but had been taken down and hidden by his friends. We see Jesus removing the doubts of his apostles about his Resurrection by explaining how the prophecies have been fulfilled in him. He commissioned them to bear witness to him and preach “Repentance and forgiveness of sins in his name” after receiving the Holy Spirit.  St. Luke shows that the Risen Christ appeared in their midst for three reasons: a) that Jesus’ death and Resurrection happened as revealed in Scripture; b) that the risen Jesus is present in the breaking of bread; and c) that the Risen Christ is also physically absent from the disciples. 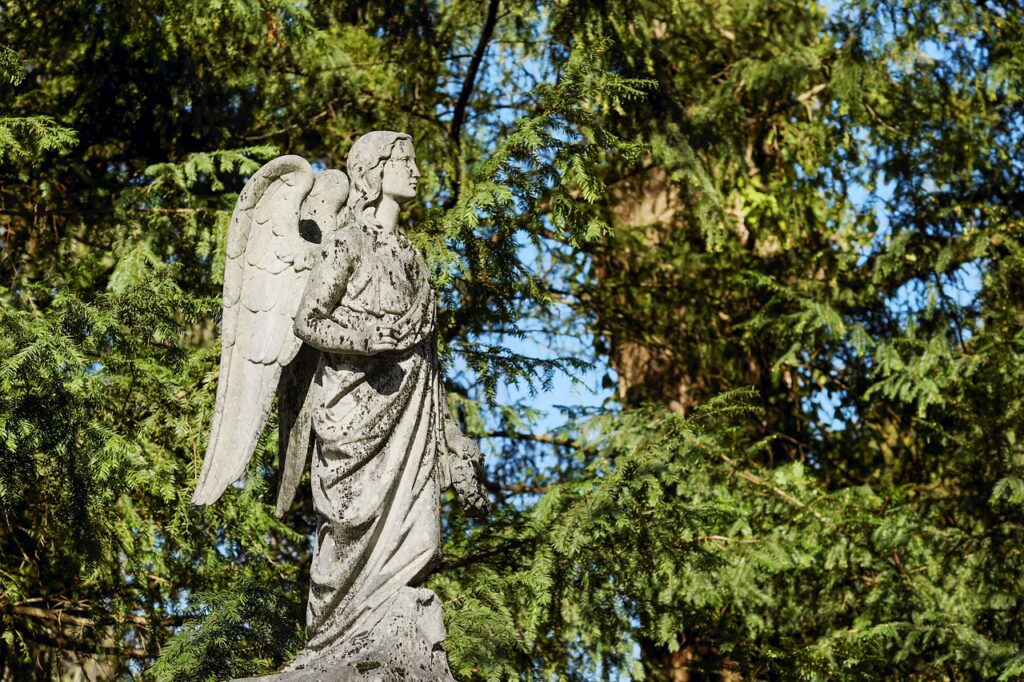 The aftermath of the reality of Resurrection took place in the upper room as a miracle especially with the anointing of the Holy Spirit. It is here the apostles were convinced and personally confirmed about the truth of Resurrection. The Upper Room Experience prepared the apostles for their preaching, teaching, sanctifying, and witnessing the mission of Christ. It is the same upper room experience that takes place in the upper level of every Church, where the Altar is located.  The Altar is our upper room, where the transubstantiation takes place. During the Eucharistic celebration, Jesus invites us to share “the Liturgy of the Word” and “the Liturgy of the Eucharist.”  In the first part of the Mass, Jesus appears and speaks to us through the “Word of God,” and in the second part, He comes to us as our spiritual food and drink, and then He comes to be in communion with us with His soul and divinity. This is the upper room experience for you and me today, where the real miracle takes so as to nourish and nurture our body and soul. This is where we will be anointed as ministers and messengers of Christ. Every Mass is a clarion call to this upper room experience. Jesus needs Spirit-filled messengers to be his eyes, ears, hands, and feet so that we may bear witness to his love, mercy, and forgiveness by exercising these gifts in a compassionate and loving manner in our daily life. May God bless you all. Have a Blessed Weekend!