When we think of investment, we are inclined to think of invest in money. But there is something more than the money that we need to think of, life itself.  There are several options today where we can invest our lives. We can invest in the way of the world or on the way of the Word. There is a story in the Holy Bible (Jonah 3:1-10) where a Nation named Nineveh invested in the world.  The Lord was not happy with their sinful lives and finally decided to destroy them. However, Jonah was sent as a prophet to invite them to return to the Lord. At first, Jonah was unwilling to go to Nineveh, but he finally complied with God’s will. He preached in Nineveh, saying, “Forty days more and Nineveh will be destroyed.” People believed in God and believed in the words of Jonah, and they promptly proclaimed a fast and changed their lives, and returned to the Lord. As they repented of their sins, God had compassion and mercy on them and spared them from destruction. This is the story of a nation that has invested itself in the way of the world.

“Every day is an invitation to invest our lives.“

There is also another story in the Holy Bible (Mark1: 14-20) where a group of people invested their lives in the Word of God. It tells the story of the call of the first disciples of Jesus, who invested their lives in the Word of God. “As Jesus passed by the sea of Galilee, He called Simon Peter and his brother Andrew; and James his brother John while they were casting or mending their nets, and they followed Him.”  But John the evangelist gives us a different account (John 1:35-42), says; “As John, the Baptist was standing with two of his disciples, he saw Jesus walk by, and he said, Behold the Lamb of God, and then those two disciples followed Jesus, namely Andrew and John.” According to the Bible scholars, John’s account relates to the first introductory meeting of Jesus with Andrew and John, but the Synoptic Gospels describe the actual calling of these men to follow Jesus. When Jesus told Peter in the fishing boat to “follow Me,” he immediately left his nets and followed Jesus. Peter was not following a stranger but someone he knew because he had met Jesus previously and spent time with Him. The same is true of Andrew, James, and John.  These men followed Jesus and stayed committed to the end of their lives. This is the story of a group of men who invested their lives in the way of the Word of God.

I would like to remind you about Lotus flowers. They are regarded in many countries, cultures, and religions, especially in eastern religions, symbol of purity, enlightenment, and self-regeneration. It usually grows in ponds and pools. Even when its roots are in the dirtiest waters, the flowers stay on the top of the waters. Lotus produce beautiful flowers. They grow and thrive in unlikely conditions. It spends its nights covered by muddy pond water but burst forth each morning to greet the day. Lotus flowers represent human lives. Its characteristics are a perfect analogy for the human condition. Sometimes, our circumstances are not remarkable; we may find ourselves buried in conflict, hardship, or internal suffering as the Lotus flowers are covered by muddy pond water, but we are called to rise to greet the next day happily and joyfully as the lotus flowers. This is possible only when we invest our lives in the way of the Word. 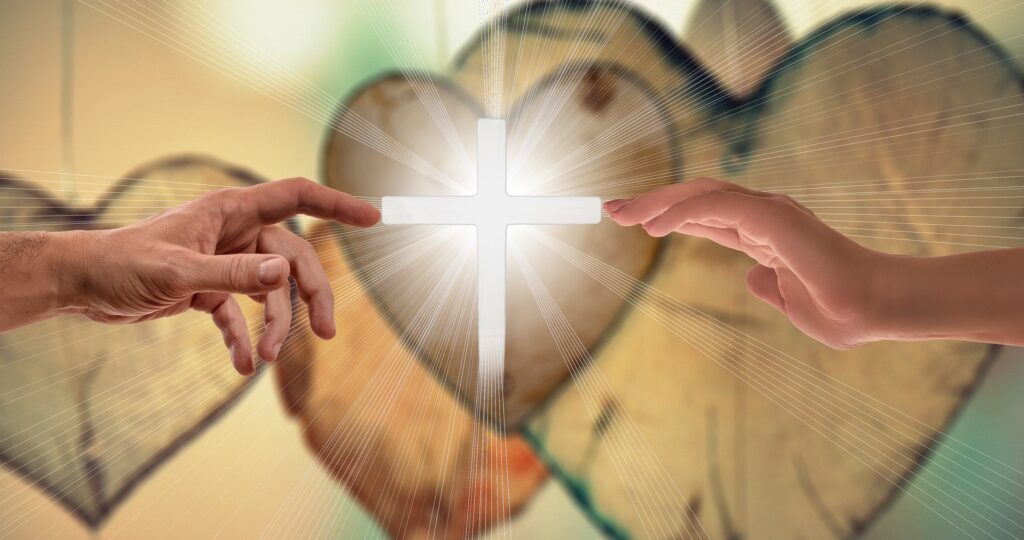 Every day is an invitation to invest our lives. We have the option to invest in the Word of God, as the disciples did, or invest in the way of the world as the people of Nineveh did. Certainly, we reap the fruit of what we invest. Jesus personally invites us to invest in the Word of God, which will produce a hundred-fold. According to Mark, two areas of our investment is being with Jesus and sharing His mission. The disciples were invited to be with Jesus and share His mission to proclaim God’s Kingdom in Word and deed. In our case, too, sometimes like the Lotus flower, our roots are also covered by muddy pond water of sin, temptation, egoism, secularism, individualism, and disbelief. But we always have an option to rise above those conditions. The Lord is challenging us to turn away from our old ways and invest in the Word instead of in the world.
Where do you want to invest today?
Where do you get a better return?
The answer is yours!